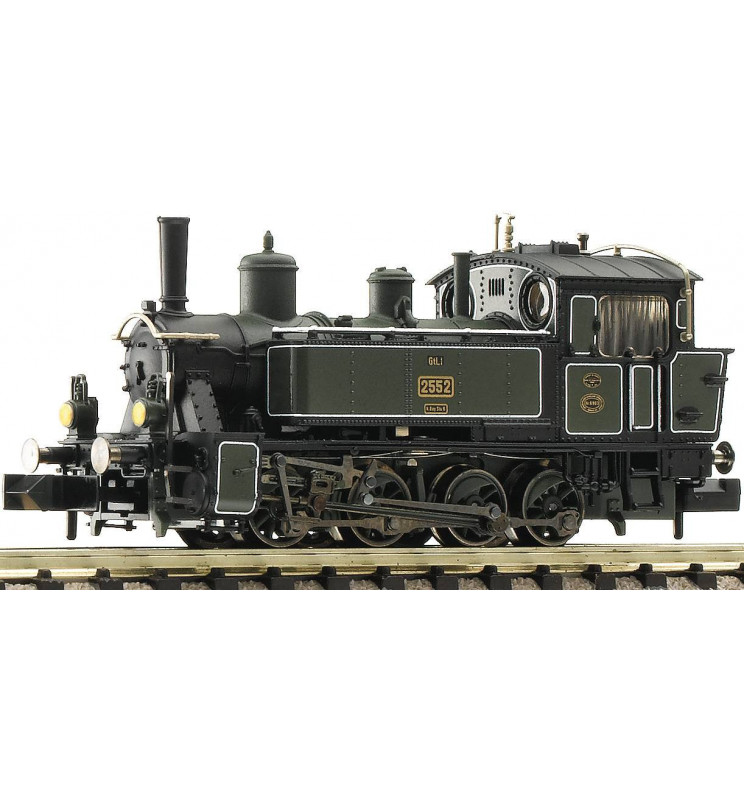 Skala: N The Royal Bavarian State Railways (K.Bay.Sts.B.) was founded 175 years ago. With a railway network of 8526 kilometers, the K.Bay.Sts.B. became at the end of World War I, the second largest German Länderbahn after the Prussian State Railways.(The length of the entire network also included the lines of the Pfälzische Eisenbahnen which were taken over on January 1, 1909). After the end of the monarchy on November 8 1918, the predicate „Royal“ was removed from the name of the State Railways. Fleischmann invites all model railway fans to join the celebrations in 2019, when it will launch many special series with interesting, colourful vehicles from the large Bavarian Länderbahn era.