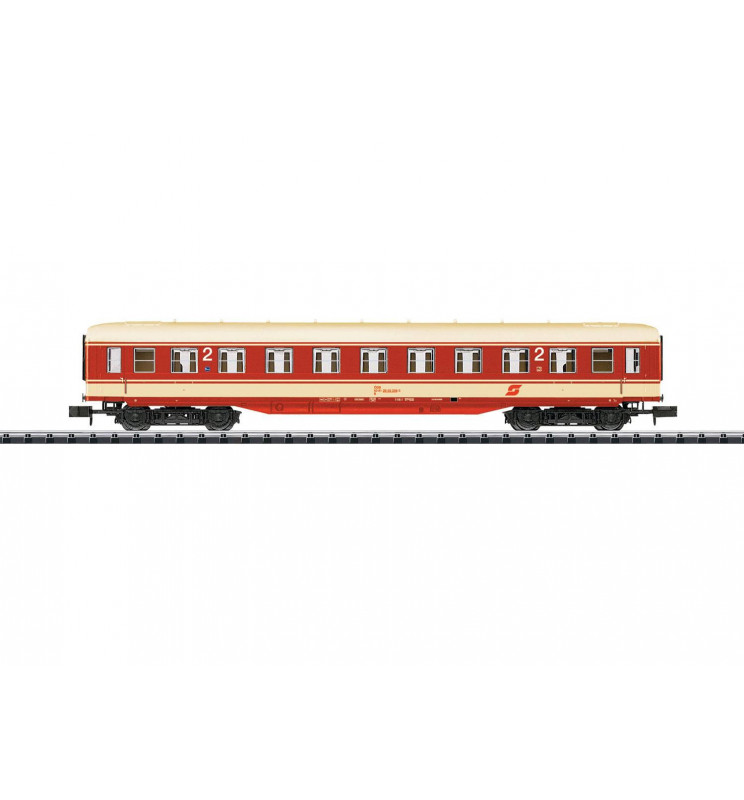 In 1939, regular production began for streamlined cars. Due to the sheathing that extended low on the cars, they entered railroad history as "Schürzenwagen" / "Skirted Cars". The weight on them was reduced considerably through the use of modern welding technology. The combination of modern construction and features made them equally popular with crews and passengers until the start of the Eighties.